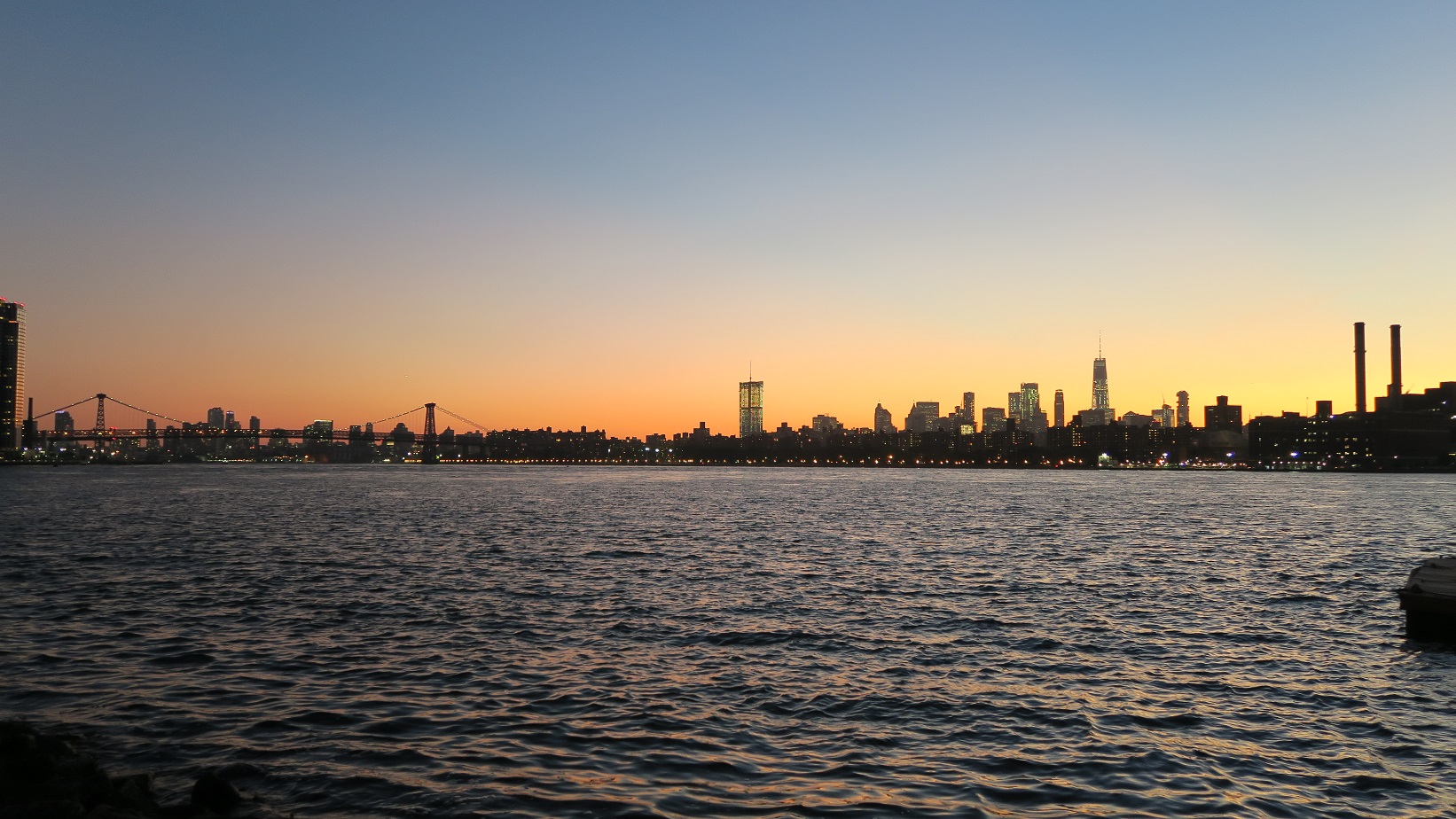 New York, the favorite city of the French, may not be the capital of the United States, but it is often the first city we think about when we talk about this country. Yet, New York is a microcosm that has nothing to do with the rest of the country.

I cannot claim to know the city like a New Yorker, but I have been there several times, and I have tried to visit various things. I even had the chance to experience a storm; it was pretty funny to see. In Manhattan people behaved as if Godzilla and Alien were about to attack at the same time. There was an atmosphere as if the world was ending. Manhattan had been evacuated, the metro has stopped running, and supermarkets had been emptied. In the end, it rained a little more than usual for a night, and that’s it.

The funny thing is that I was forced to leave Manhattan, and I found refuge in Brooklyn. There, people continued to live as if everything was normal. By the way, I strongly recommend staying on the Brooklyn side rather than in Manhattan. Cause in Brooklyn, the atmosphere is less stressful, and it’s much cheaper.

I will not talk about the usual things like the Statue of Liberty or Central Park, but instead share with you some places I discovered that might not be as well known but are definitely worth checking out.

1 – A sunset at the Brooklyn Barge

The Brooklyn Barge is one of the coolest places I’ve seen in New York. I had read a few words in an interview given by a tour guide, such as “the place to be”. I was pleasantly surprised.

The Brooklyn Barge is located in the Williamsburg district, New York’s trendy new neighborhood. This is where all the artists and young hipsters live. Therefore, it’s full of trendy shops and bars, and it’s nice enough to walk around. 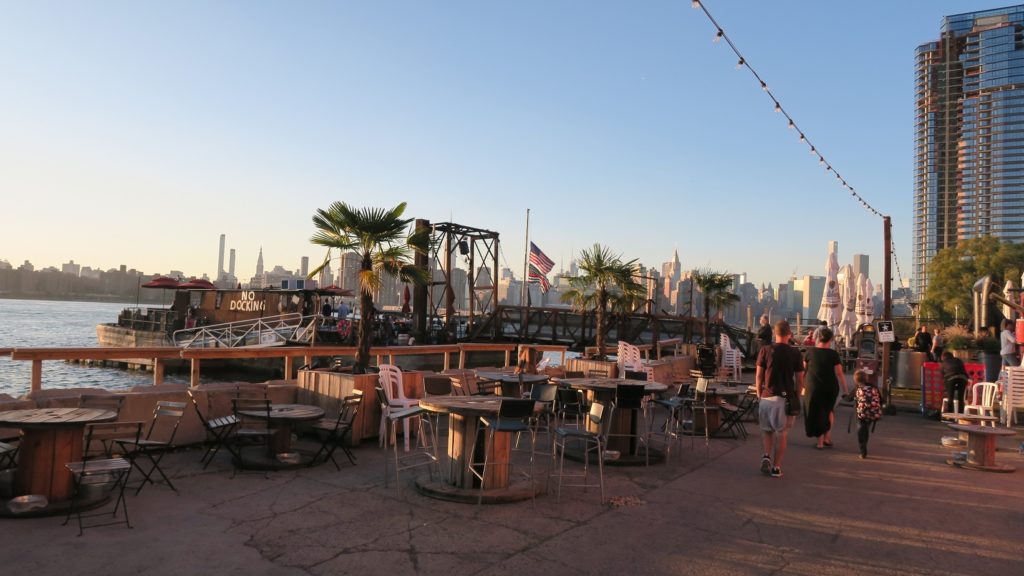 Once at the Brooklyn Barge, have a drink while enjoying the sunset over the city. You will have a breathtaking view of the buildings that surround you, all in a nice and relaxed atmosphere. They also organize there quite regularly. Remember to check the program. 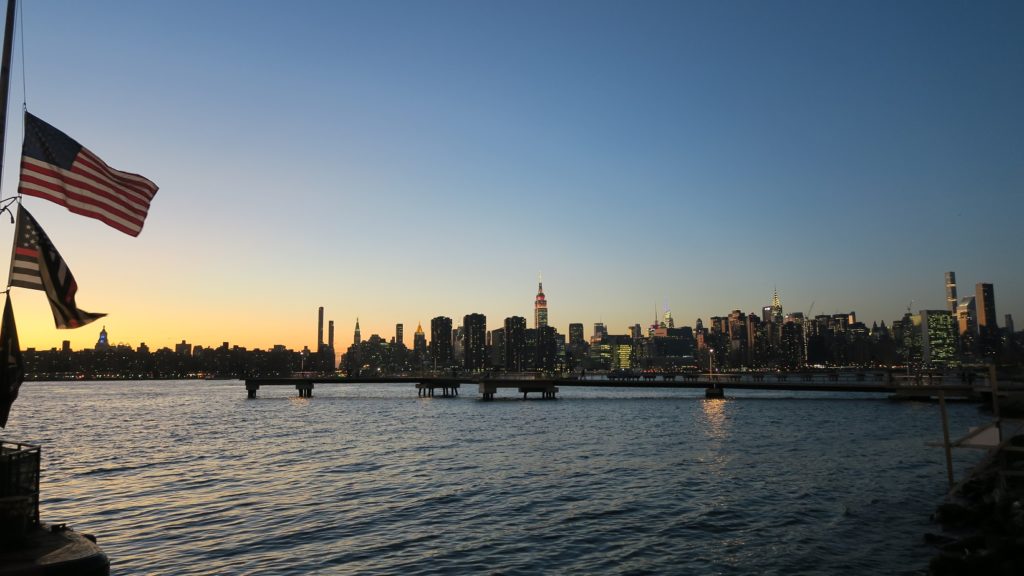 Important: The Brooklyn Barge is only open during the summer season, from early May to around October. Given the cold winter weather in New York, I imagine you will wait for the nice weather to visit this city. 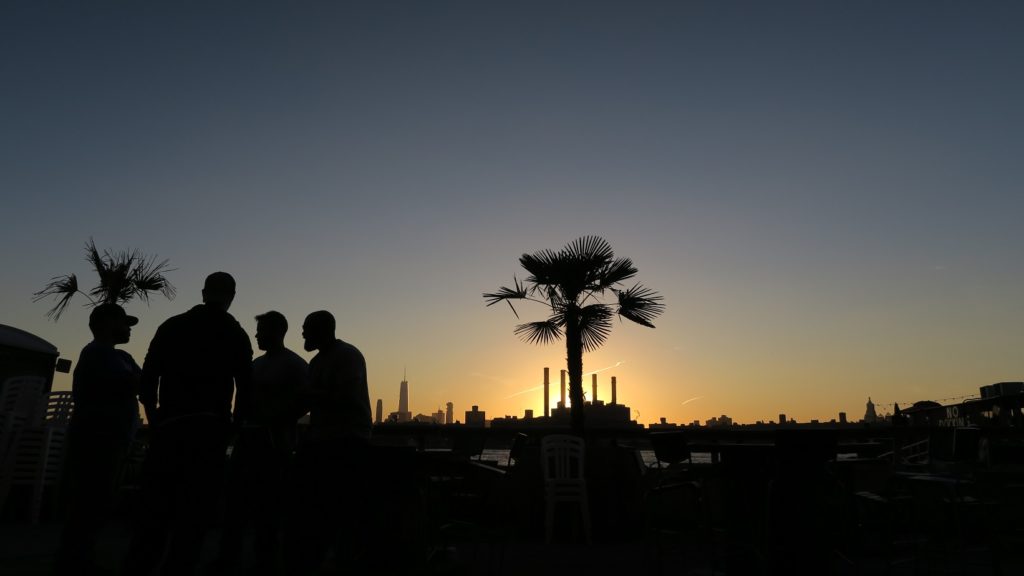 The upscale neighborhood of Chelsea in New York is a corner where you risk walking a lot, as most guides recommend. You will discover the Chelsea Market, which I did not find incredible in itself. However, do not forget to walk along the Green Alley – High Line Park, built above the Market, between the buildings. Around 2.3 km long, this is where New Yorkers working in the area take their lunch break in the afternoon to aerate. It’s also inspired by our Parisian Coulée Verte. 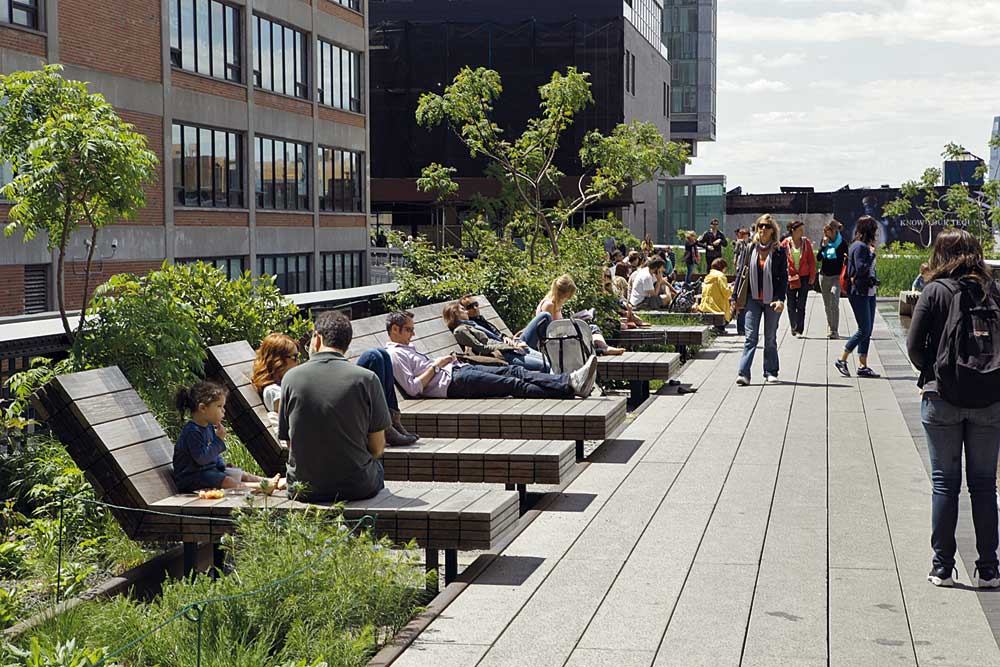 3 – A massage in Chinatown

What’s cool in New York, unlike Los Angeles, is that it’s a city you can visit while walking. Then there is so much to see in New York, so you have to walk a lot, but really a lot! So after a few days, you will have legs like jelly.

So why not enjoy a 1 hour massage in Chinatown to relax and get back on your feet? You will surely pass through this district at least once, so combine the useful with the pleasant. As there are massage parlors on every corner, you’ll be sure to remember.

I randomly tried the Fishion Herb Center (ok, thanks to the recommendations of Google), and I don’t regret it. They mainly offer Chinese massages, so expect the masseur to press hard on the vital points. This will get you back on your feet, and you will be able to use your legs again. Expect to pay around $45 for an hour, to which you will need to add a tip of at least $5. 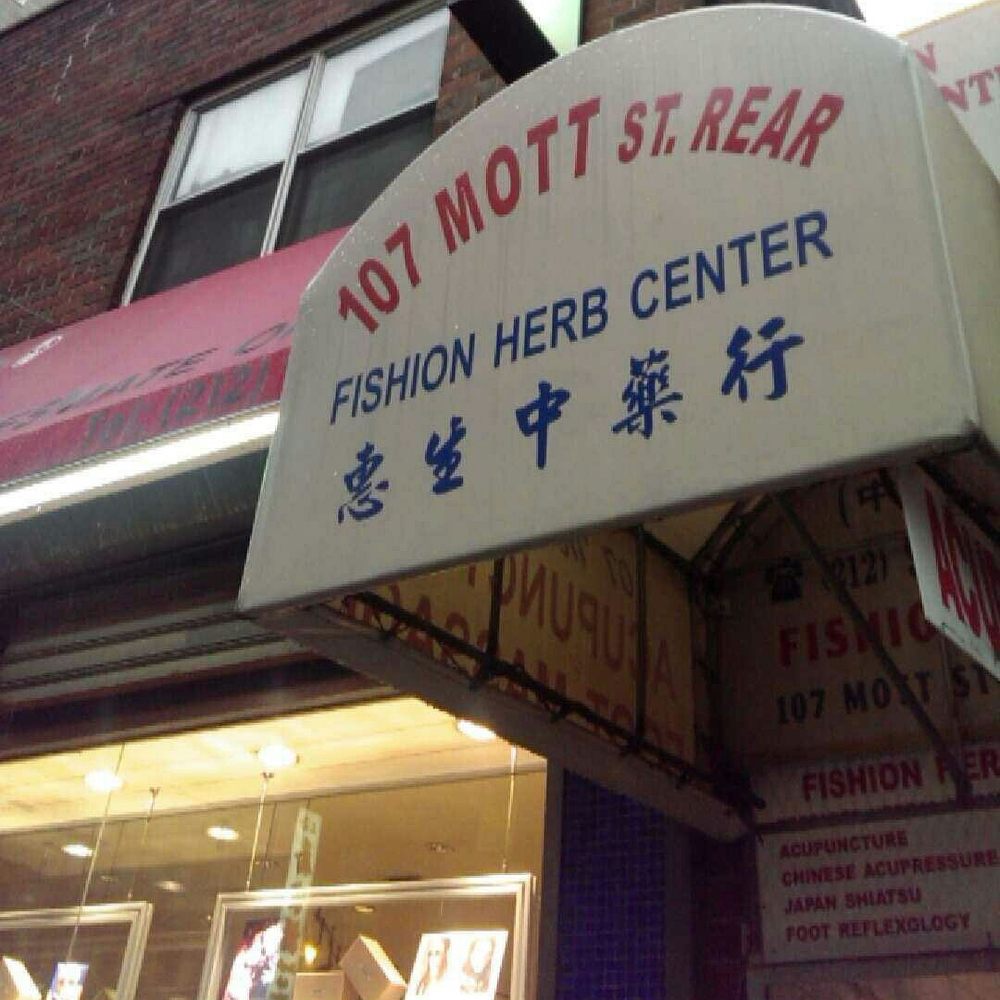 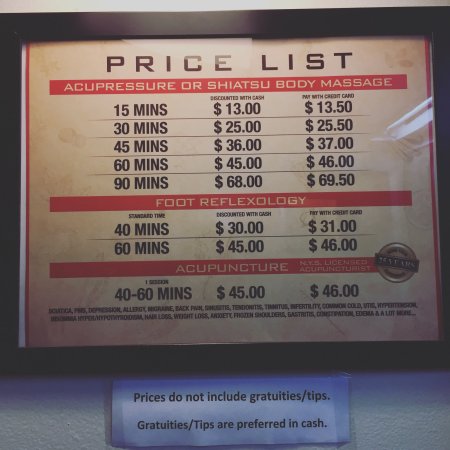 4 – Live Music at the Apollo Theater

The Apollo is THE mythical New York Theater of the Harlem district where all the greatest voices of soul and jazz have performed. Every Wednesday evening at 19:30, and since 1934, is Amateur Night Show. This is an opportunity to discover new talent. This is where some of the greatest artists performed before they became famous: James Brown, Stevie Wonder, Ella Fitzgerald, The Jacksons 5 or Lauryn Hill.

You cannot go to New York without stopping there unless you do not like music. 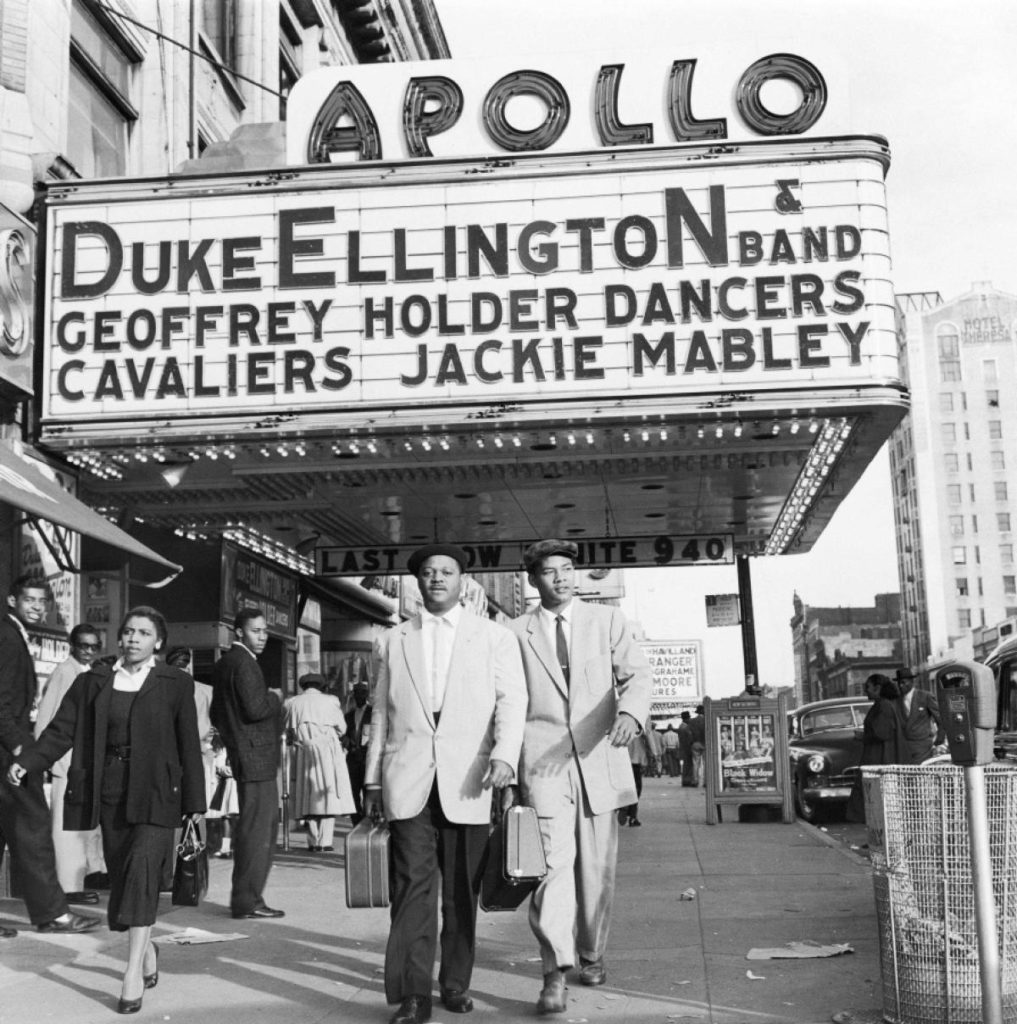 5 – A break at the Eisenberg Sandwich Shop in New York

I was obliged to honor my name, Eisenberg. Even though I do not think I have any connection with those who founded the Eisenberg Sandwich Shop.

This one is super easy to find. It is located at the very beginning of 5th Avenue at number 174. So, if you are planning to stroll through Central Park or go shopping on 5th Avenue, the Eisenberg Café will be on your way. In addition, it’s open every day.

On the menu, they remind you that they have contributed to New Yorkers’ cholesterol since 1929. The message is clear: Here you will find no dish for vegans or the lactose-intolerant, nothing without gluten or fructose. Instead, the offer real New York food: omelets, pastrami, corned beef, burgers, shmoopies, or bacon-peanut-butter sandwiches (yes, they exist!). The decor is traditional. One wonders if it has really changed since 1929. So for a few dollars, take a break at the Eisenberg Sandwich Shop, and enjoy. 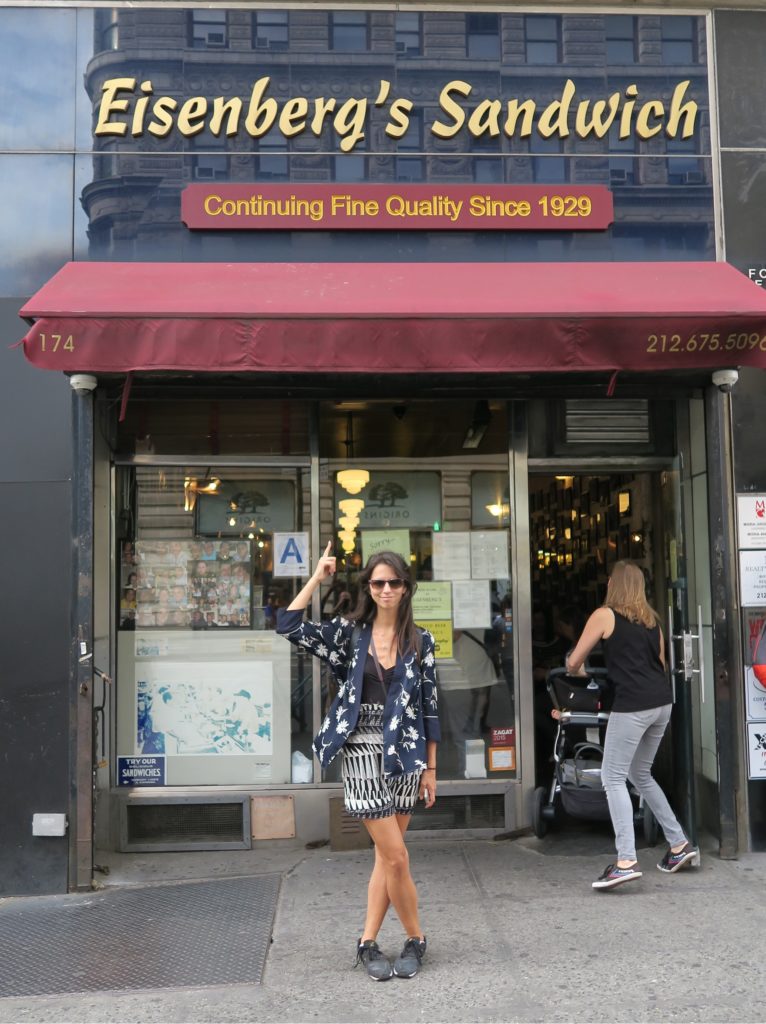 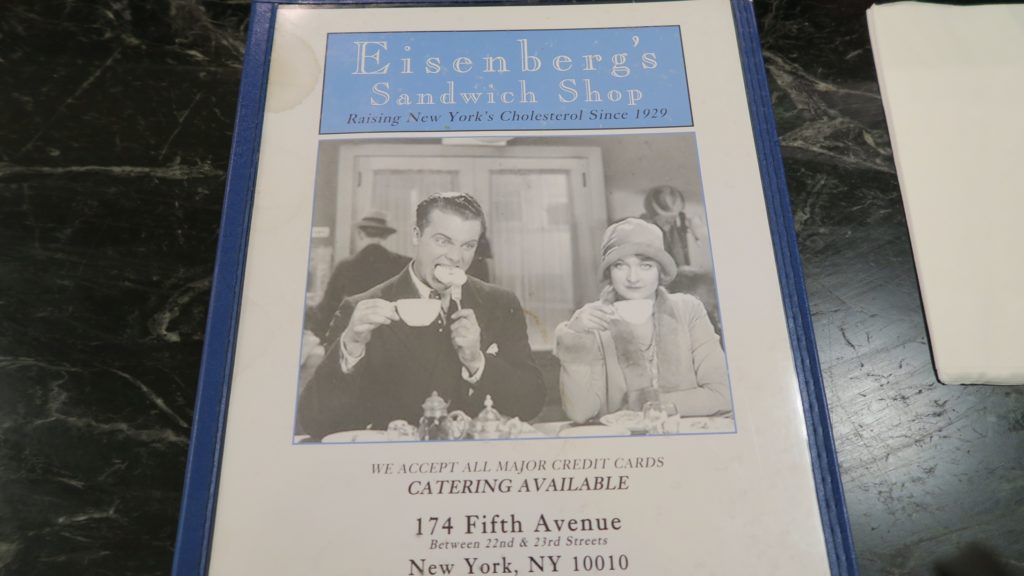 No comments yet
new york