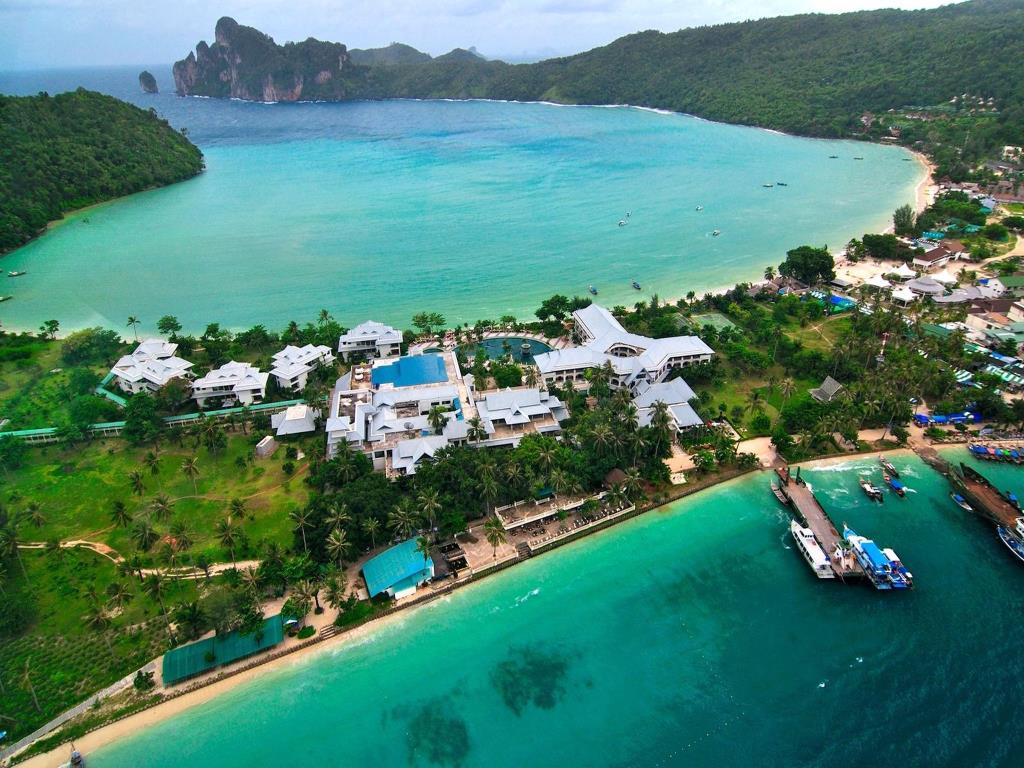 The archipelago of the PhiPhi Islands is located in the Andaman Sea off the coast of Krabi, and not far from Phuket. This archipelago consists of two islands: Koh PhiPhi Don and Koh PhiPhi Ley.

Koh PhiPhi Don is the only island of the achipelago where you can sleep. There is no hotel on the other one.

I went to PhiPhi because it is one of the islands that we have all heard of. So I even didn’t hesitate a second. Well, I was quickly disappointed.

Partying, and that’s about it. Don’t be surprised to find the beaches still deserted at 1 pm. Because people tend to sleep in after a night of partying.

The cool thing about Koh PhiPhi is that there are no cars. The essentials can be done by foot. It looks like a small village.

The less cool thing is that the island has become a victim of its success. It has lost all authenticity. Going to Koh PhiPhi is not going to Thailand, but going to a holiday club for young Europeans in heat.  So Koh PhiPhi is a pseudo-heavenly “enclosure” for juveniles making fool of themselves. It’s a bit like someone moved Khao San Road to an island.

I went around the village to find an acceptable guesthouse, but I only found shabby rooms for excessive prices. Then the streets are very narrow, so even though there are no cars, I felt like I was suffocating. The Thai people who are there are not the friendliest I’ve met, but I understand them. It’s hard to stay friendly surrounded by this kind of tourist.

Every evening, there are muay thai fights in a pub in the middle of the village. The people who are fighting are amateur, it even can be you. So the mood is funny. But that’s all.

I think this island was magical 20 years ago, when it was not famous yet.

It’s not possible to sleep on Koh Phiphi Ley. Nevertheless, there are excursions to this island every day. Actually, it is well known for its incredible beaches, which we all discovered in the film The Beach. Yes, the famous incredible beach where Leo bathes, that’s the one, Maya Bay. 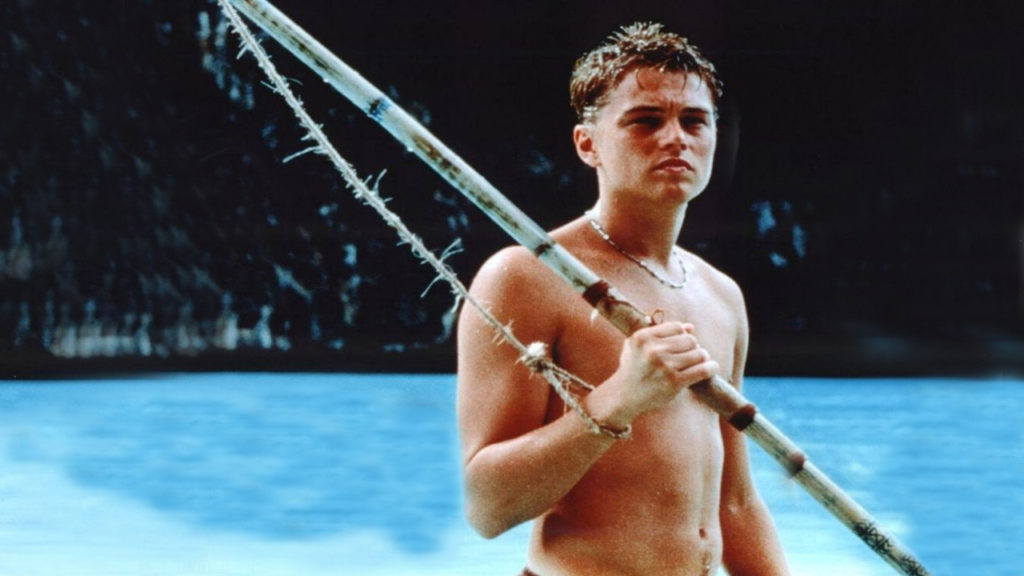 Unfortunately you won’t meet Leo there, but tonnes of tourists. 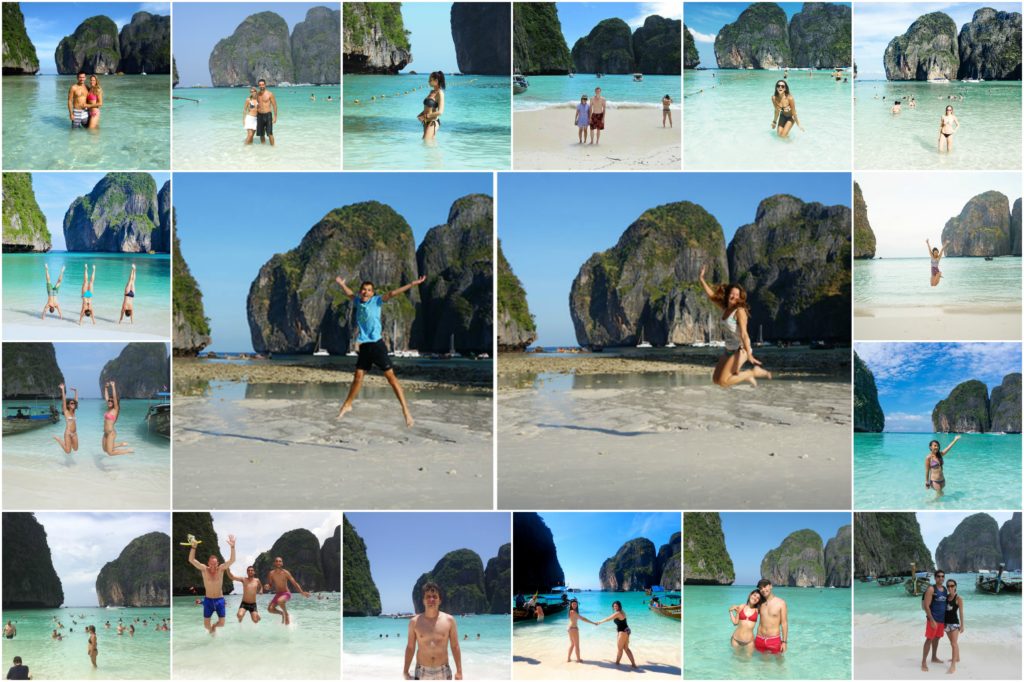 A few words about Phuket

Phuket is the largest island of Thailand, and it is also the most developed for tourism. There are even direct flights from Europe to Phuket.

Going to Phuket is not going to Thailand, but to a holiday club for Europeans on an exotic place.

Compare to Koh Phiphi, Phuket is so big that you can still avoid the crowd and find a more quiet beach.

Close to Phuket, there is the Similan Islands archipelago known for its crystal-clear water, white sand beaches and beautiful coral reef. The archipelago is a protected national park, so concrete constructions are prohibited. There is only one island out of the 9 where you can rent bungalows. But you have to make a reservation 2 months in advance.

The Similan islands are so beautiful that they attract too many tourists. There are almost 1000 visitors per day. But it seems that too many excursions have caused disturbing damage to the reef. Since 2016, access to one of these islands is prohibited in order to protect it. 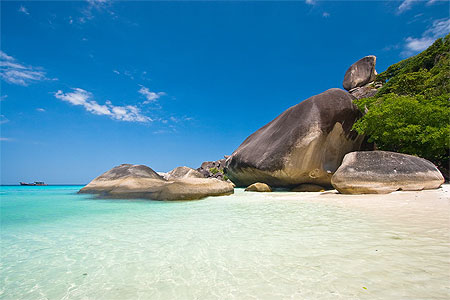 If you want some authenticity, go to a non-famous island like Koh Lipe.

3 Replies to “Koh Phiphi or Phuket, the fake Thailand”